Focusing on after-sales service, energy consumption and maintenance as much as investment cost, Alpla selected Sidel as its supplier after researching different solutions available.  The company, which specialises in blow-moulded bottles and caps, needed to optimise its PET-blowing capacities in Mexico. 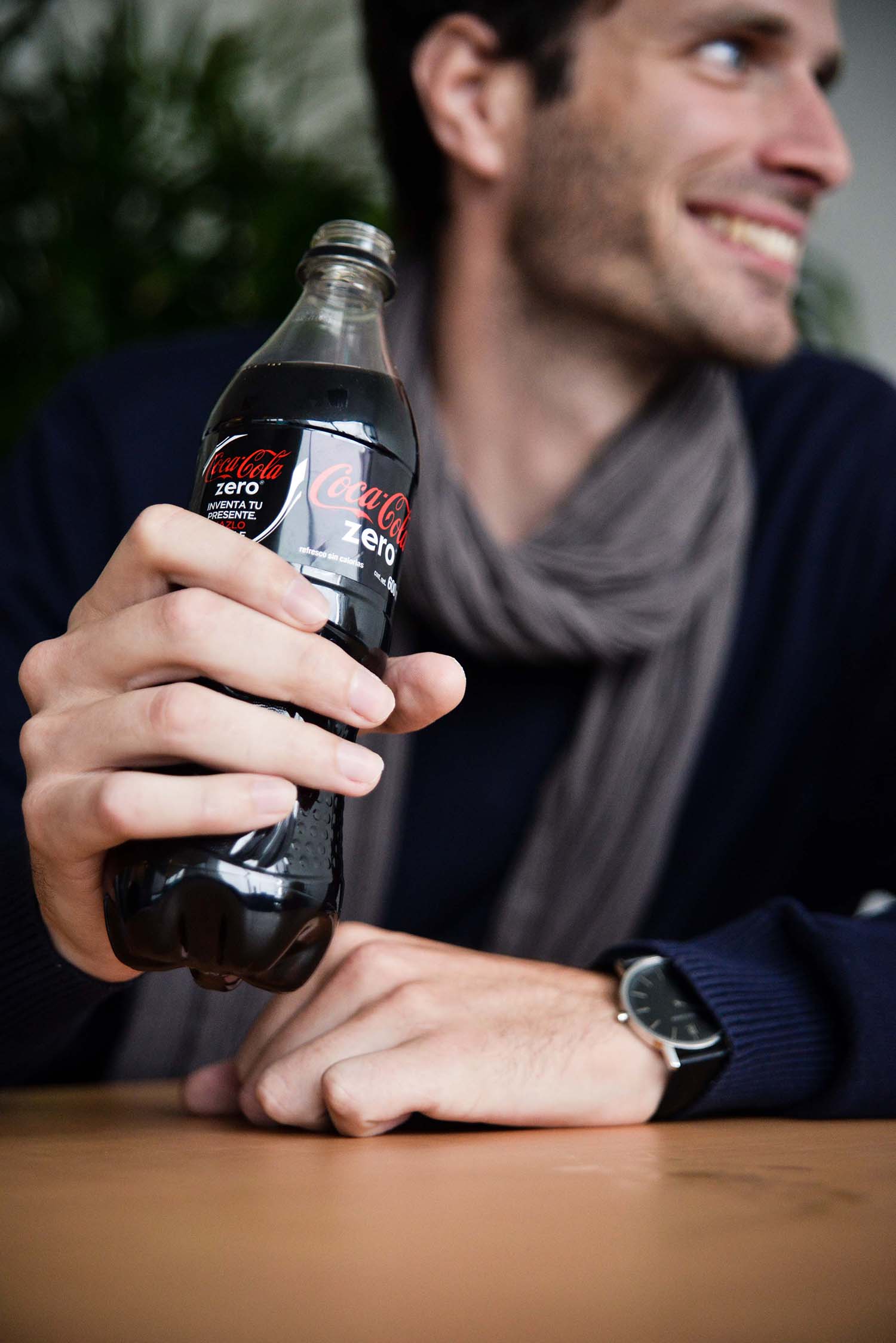 Martin Stark, Technical and Purchasing Director at Alpla, explains: "We wanted an optimal solution offering reduced energy consumption and maintenance costs.  These are the two main reasons we chose the new generation of Sidel Matrix blowers - along with the fact that Sidel performs better on-site service compared to other suppliers."

The company field-tested the first new blow-moulder to produce bottles for Coca-Cola Femsa - the largest Coca-Cola bottler in the world - in February 2012.  The second SBO 24 Matrix blow-moulder started production only 12 months later, again at the Toluca plant of its customer Coca-Cola Femsa, which produces a comprehensive range of brands for the The Coca-Cola Company.

After initially comparing capital outlay, Alpla also closely studied levels of energy consumption, maintenance quality and after-sales service of the various suppliers on the market.  Alpla again selected Sidel as its partner and looked to the company to provide support, advice and recommendations in terms of production management throughout the project.  The challenge in both cases was to limit the impact on production, as the old machines had to be stopped simultaneously.  Quick installation and start-up by Sidel's technicians and engineers kept downtime to an absolute minimum. 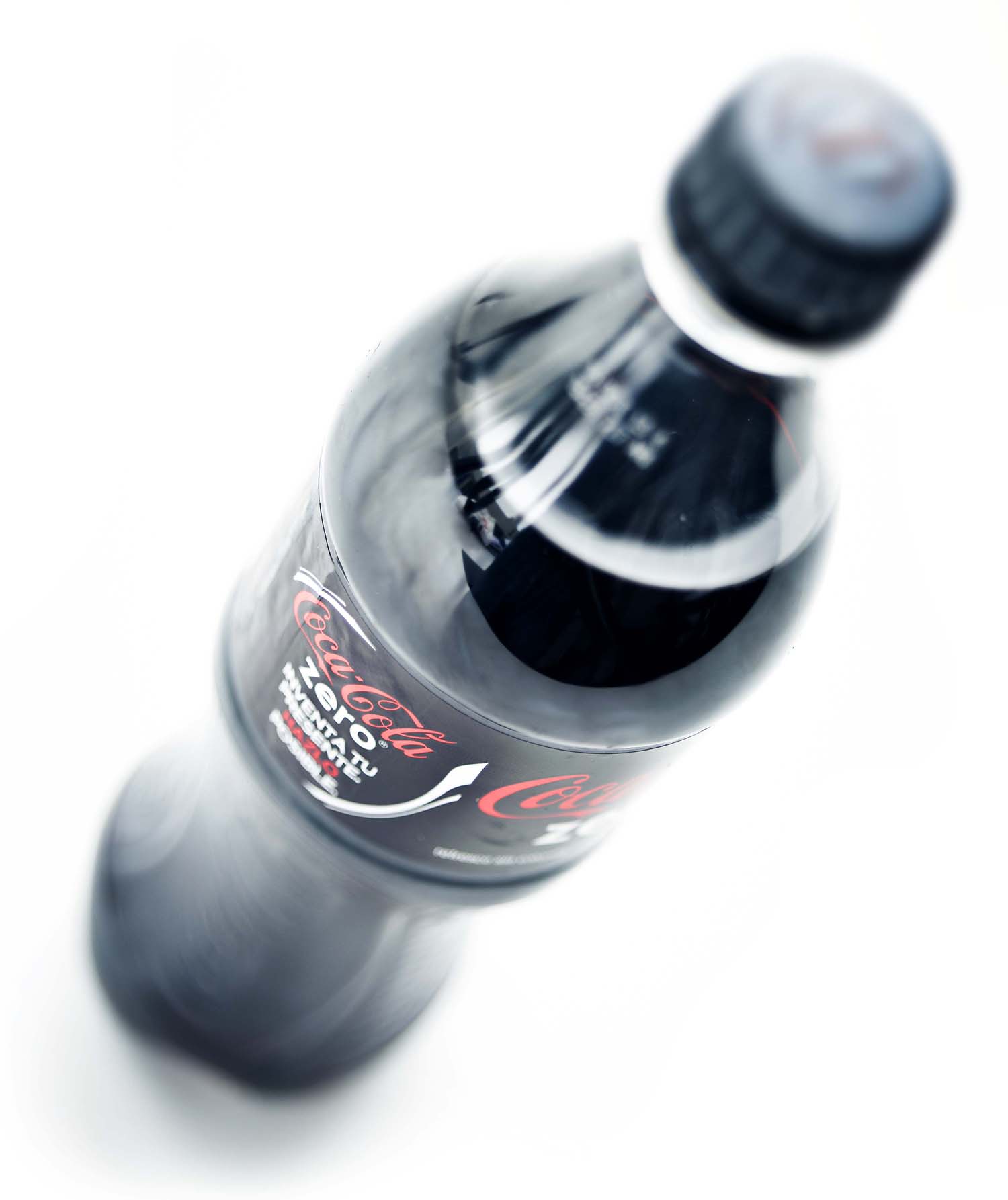 After some months of running at 2,200 bottles per hour per mould for both machines, the overall performance of the blowers now fully meets all of Alpla's high expectations.  According to Mr Stark: "During the project, communication between the Alpla and Sidel teams was very good, and the Sidel team was always responsive.  The times scheduled for the commissioning and start-up of the blowers were met with relative ease.  After tailoring the modular Sidel Matrix blowers for our specific needs, the performance reached the level we were targeting, with an efficiency of up to 98% and an output matching that of the filling line."  Mr. Stark continues: "Other key criteria in the decision process were the ease of operation and maintenance for the technicians as well as flexibility of changeover for different beverages.  Sidel's local presence and proximity was also vital.  The collaboration between Alpla and Sidel is a long and trusting partnership." 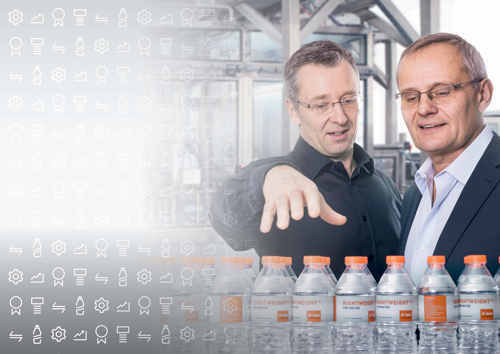 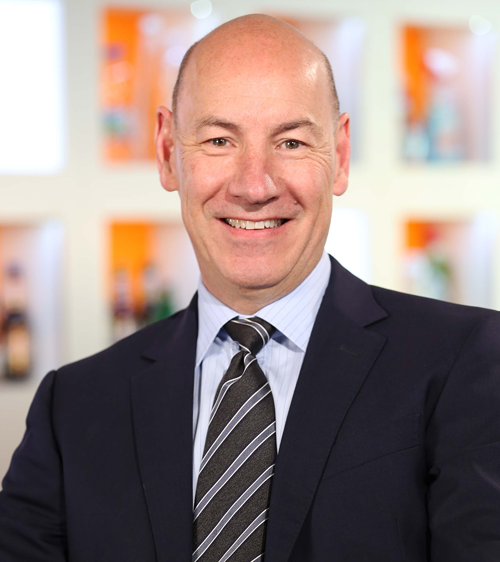 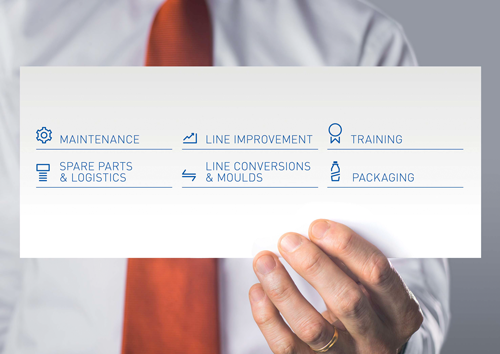