Sidel's StarLite Nitro base is a new non-petaloid base designed for still beverages bottled with nitrogen dosing. The new base can improve PET bottle resistance and stability, even in extreme high temperatures, while lowering package weight and energy consumption and hence the impact on the environment.

The StarLite Nitro base takes all the benefits of the StarLite base - which was introduced in 2013 for the production of non-carbonated beverages bottled in PET and received the 'Best Environmental Sustainability Initiative' at the 2013 Global Bottled Water Awards.

The Nitro base ensures improved PET bottle quality and stability throughout the entire supply chain. 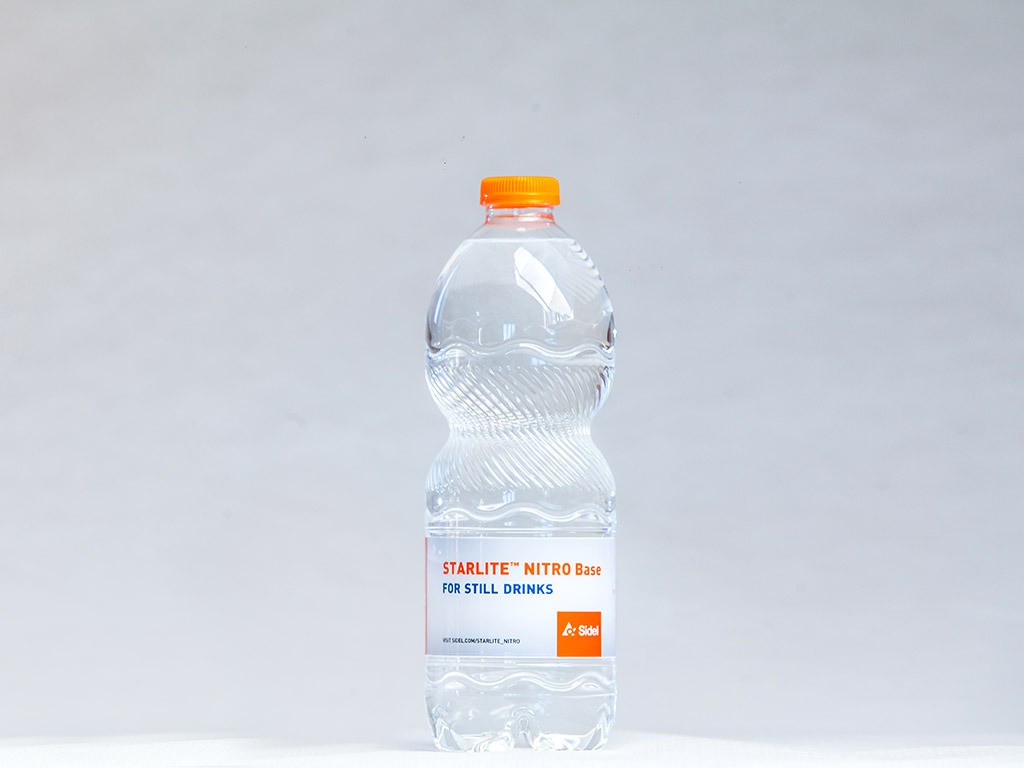 The Nitro base enables producers to reduce bottle weight and blowing pressure. 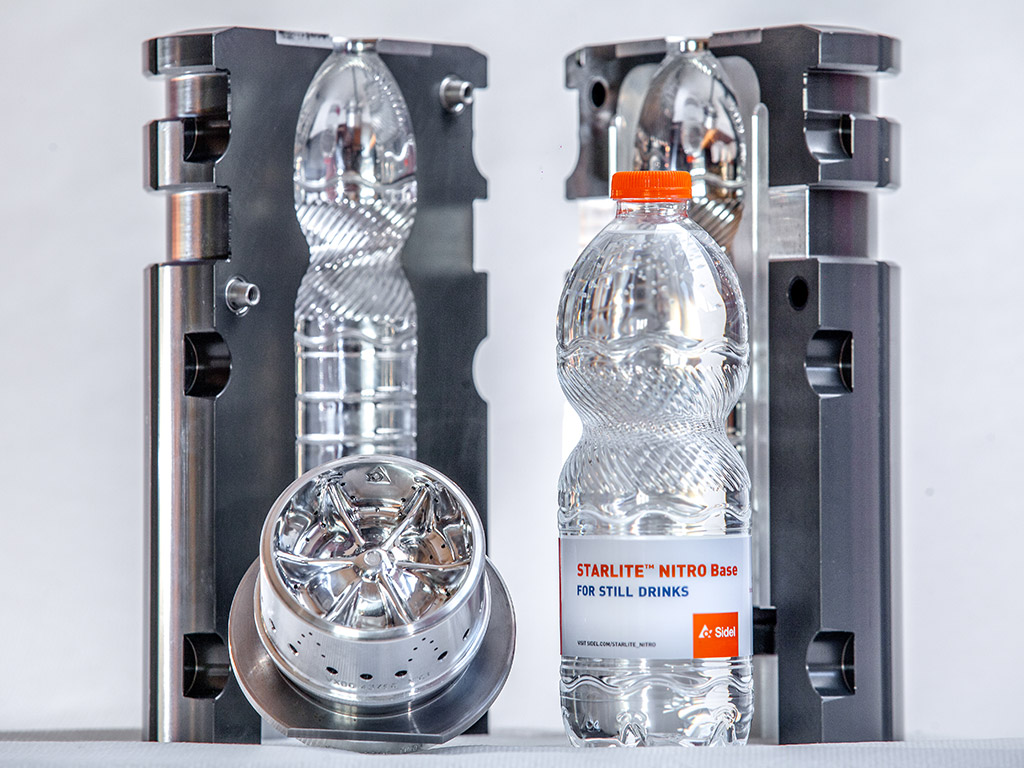 The potential for lightweighting that the new Sidel StarLite Nitro base offers can mean substantial savings in cost too.