Energy savings of 35% have been achieved by tropic s.a., a leading beverage manufacturer in haiti, by introducing two new energy efficient blow moulders from sidel. 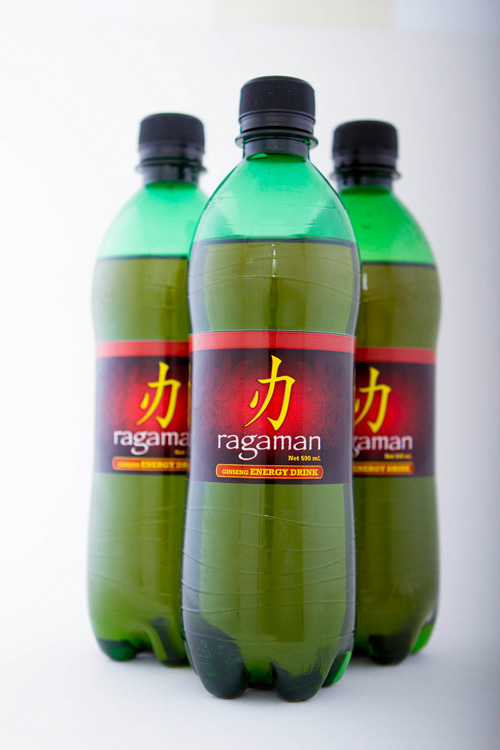 The investment also brought significant production improvements, by replacing five existing blow moulders to achieve cost and space reductions while still catering for the increased production of the company's entire range of water, energy and carbonated soft drinks.  The new equipment is running at 95% efficiency, backed by a maintenance contract from Sidel Services™ to ensure that the reliability and efficiencies continue to meet production demand.

Tropic bottles eight different beverage brands that are sold in the Haitian domestic market and exported to surrounding countries.  It was one of the first bottlers in Haiti to use PET.  It introduced Aquafine purified water in PET bottles in 1996, and two years later moved into producing carbonated soft drinks also in PET.  The company prides itself on respecting all international manufacturing standards and using cutting edge production equipment to produce the finest drinks for its consumers. 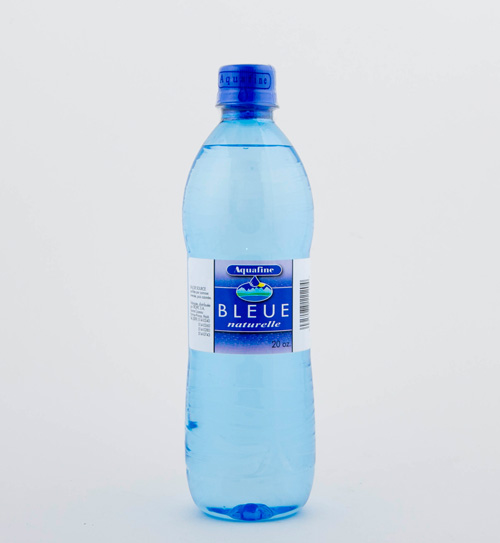 The company operates plants in two locations and was previously using five SBO2F blowers from Sidel. Tropic experiences peaks and troughs in its production schedules so recognised the need to manage this through greater flexibility.  By talking to Sidel, the company realised that this flexibility, along with the improved maintenance, production efficiency and cost reductions they were seeking, could be achieved with just two Sidel blowers, including an SBO6U2 eco, backed by a maintenance contract.

In addition to improved production efficiency, the Ecoven of the SB06U2 eco, with its optimised configuration, has achieved significant savings on Tropic's energy bill.  By requiring fewer lamps per module, as well as fewer heating modules, the Ecoven has enabled a 35% reduction in energy use, a considerable saving in Haiti where energy costs are high. 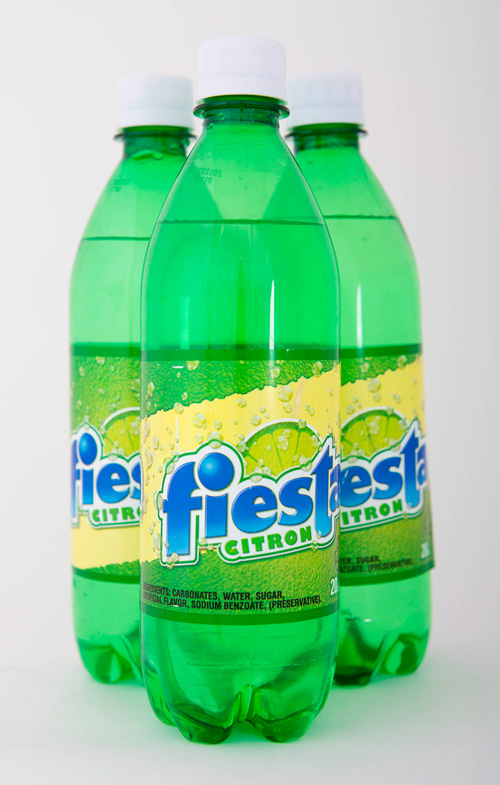 To keep the new equipment running at the right performance level, Tropic also decided to take out a maintenance contract from Sidel Services. This maintenance contract ensures regular servicing by expert Sidel technicians so that Tropic can take action before any problems arise and avoid costly breakdowns. It also covers training of Tropic's own personnel on preventative maintenance topics. This makes Tropic less dependent on external specialists - who can often be hard to find when you need them most.